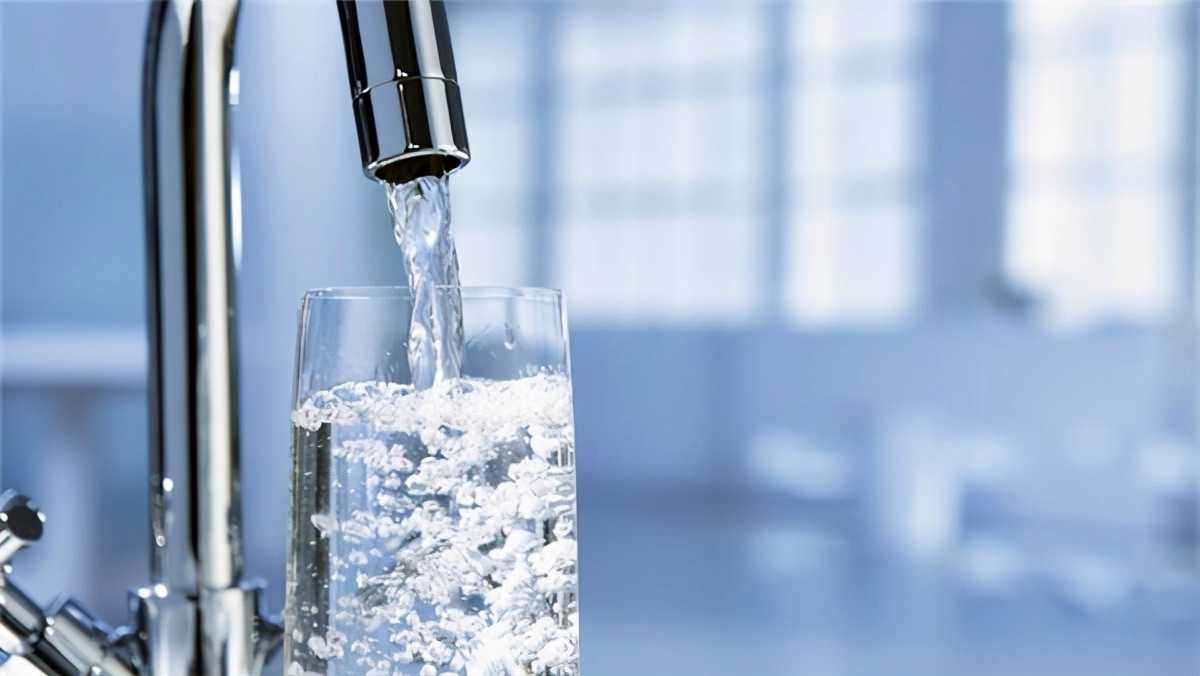 1. There is a bucket type reverse osmosis water purifier

With a water storage bucket, users rarely clean the water storage bucket due to inconvenient disassembly. After the tap water passes through the reverse osmosis membrane, the residual chlorine in the water is filtered and the antibacterial environment is lost. Adhere, multiply, and secrete mucus. Over time, bacteria and mucus accumulate on the surface, which leads to the problem of excessive bacterial colonies in the purified water. 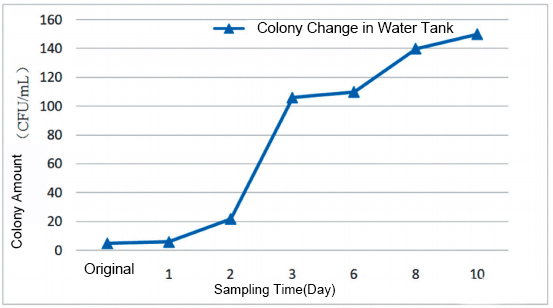 The purified water from the outlet end of the RO membrane to the faucet has to pass through wading materials such as post activated carbon filters and water pipes. Among them, the granular activated carbon material promotes the growth of bacteria and will increase microbial pollution.

Table 1 is the filter type R. After the machine is allowed to stand for 12 hours, there is no sterilization treatment, and the total colony count test in the first glass of water is turned on.

In an experiment, five 600G instant-filter RO machine prototypes were used for testing. After the machine was placed for 12 hours (simulation overnight), there was no sterilization treatment. The machine was turned on and received the first glass of 500ml water. The test found that the total colony count of three machines exceeded Drinking water sanitary standards, one of the prototypes has a total colony count of 538CFU/mL exceeding the standard.

Heat source: there is heat radiation;

Low efficiency: UVC band ultraviolet light only occupies a part of the light source, which is a serious waste of energy;

Long life: more than 10 times that of traditional mercury lamps;

Environmental protection and safety: no mercury, no ozone;

In order to ensure that the total number of colonies in the first cup of water released by the faucet each time does not exceed the standard, the position of the UV lamp is as close as possible to the water outlet of the faucet to shorten the distance of the non-sterile waterway and improve the sterilization effect.

Traditional mercury lamps often appear in the application of instant-filter RO machines-site installation is inconvenient; the faucet is too large and the structural size is difficult to match, which affects the overall appearance design; the peak cannot be reached instantaneously after the lamp is turned on, and the sterilization effect of flowing water is poor; Start-stop causes many problems such as short service life. 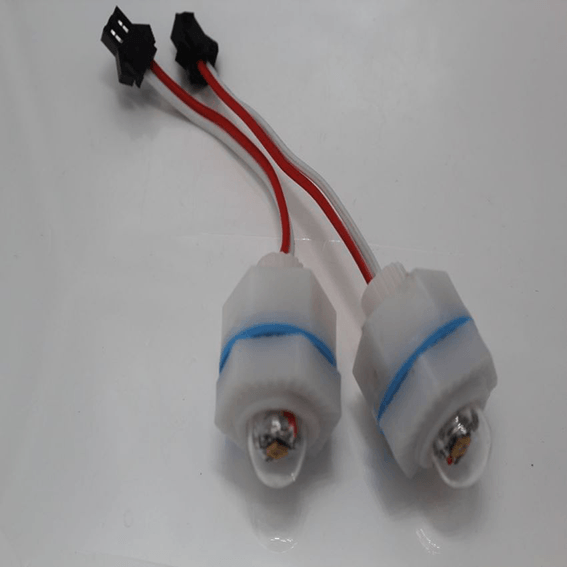 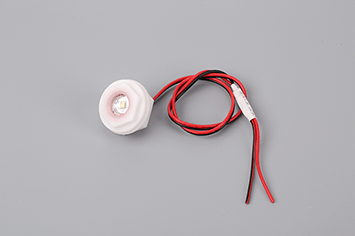